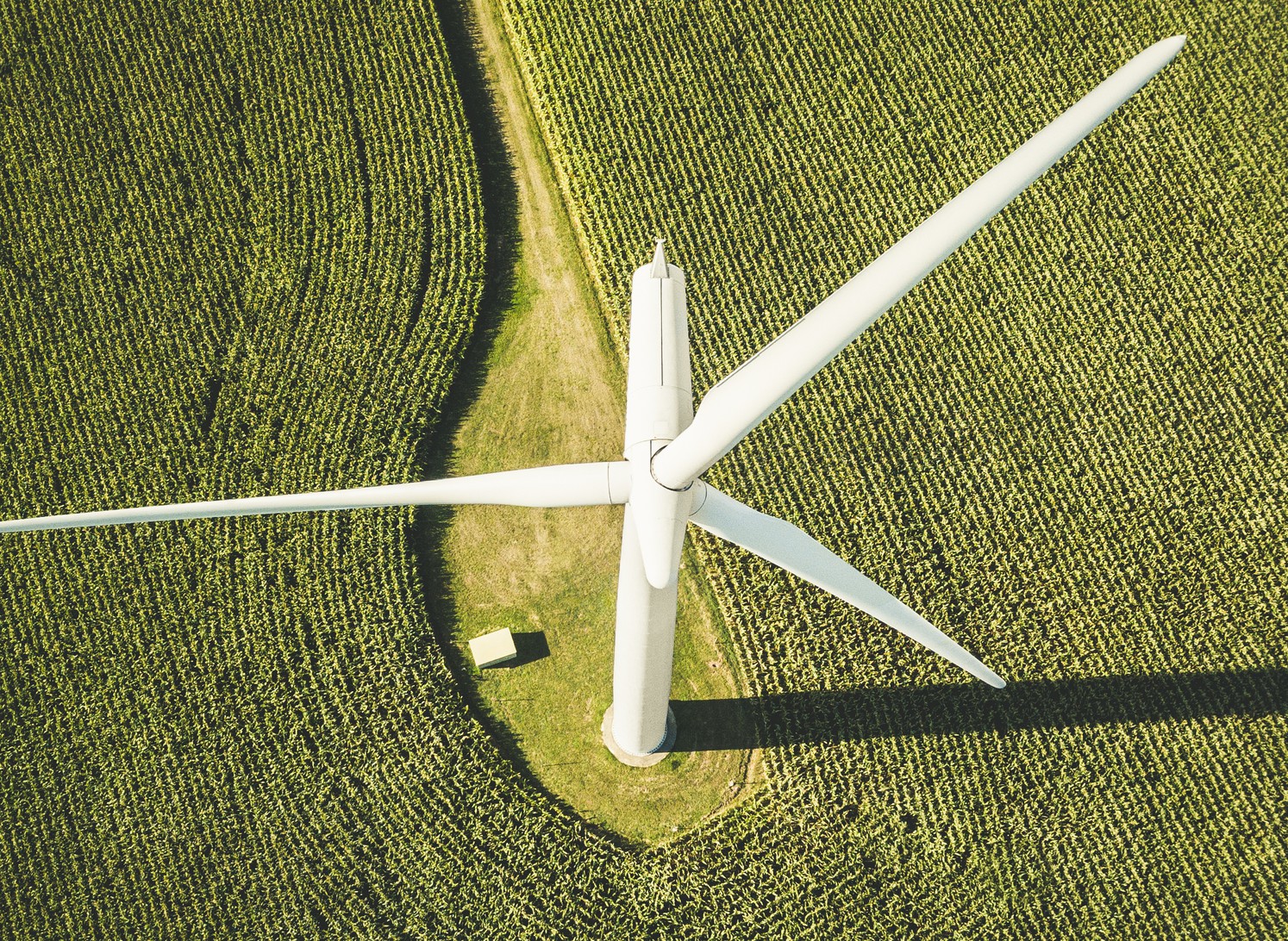 Germany is widely considered a world leader in the shift to clean energy. The Energiewende, or energy transition, in Germany is the movement to a low carbon, stable, and economical energy supply relying heavily on renewable energy adoption. Leaders have pledged to phase out coal by 2030 and, in 2020, the country produced more than half of its electricity from renewable resources.

A common misconception proliferates today that adding more renewables to an energy system hikes up balancing costs due to an increasing amount of intermittent generation. These resources are weather-dependent and distributed which can cause challenges when integrating them into power systems and maintaining a stable grid. German Transmission System Operators (TSOs) also assumed that the large influx of renewable generation would require them to procure additional reserve energy supply to make up for intermittency.

But the data from the past decade tells a different story. Counterintuitively, when Germany increased the amount of renewable generation on its grid, the real balancing energy requirements were cut in half and TSO procurement fell.

What caused this anomaly?

We now know that a mix of three key factors result in a decrease in real balancing demand despite increasing renewable generation:

Ultimately, the need to accommodate more wind and solar led to technological innovation to improve forecasting and energy trading, which has resulted in this remarkable market development. Trailstone has been at the forefront of this innovation, and optimizes over 4GW’s of wind and solar in Germany through its automated trading platform. The data shows that our work to improve balancing risk management, run a 24/7 trading system, and automate and improve our forecast methodology has not only driven down the costs for our clients but has also helped reduce strain on the German power grid and save TSOs (and ultimately consumers) from the cost of oversized balancing reserves.

The high balancing costs unfairly associated with adding renewables to the grid is often a prime obstacle for regions interested in making the clean energy transition. Thankfully, this example in Germany indicates that a well functioning and developed market helps stabilize the grid when adding renewables which allows TSOs to avoid adding more balancing reserves. Our team is familiar with this phenomenon and has insight into the complexities of grid operators globally. Stay tuned for part 2 of this 3 part series in which my U.S. colleagues will discuss how lessons from Germany can provide potentially useful data points for the market design dialogue currently underway in ERCOT and other U.S. markets.